12 fun and interesting facts about accounting 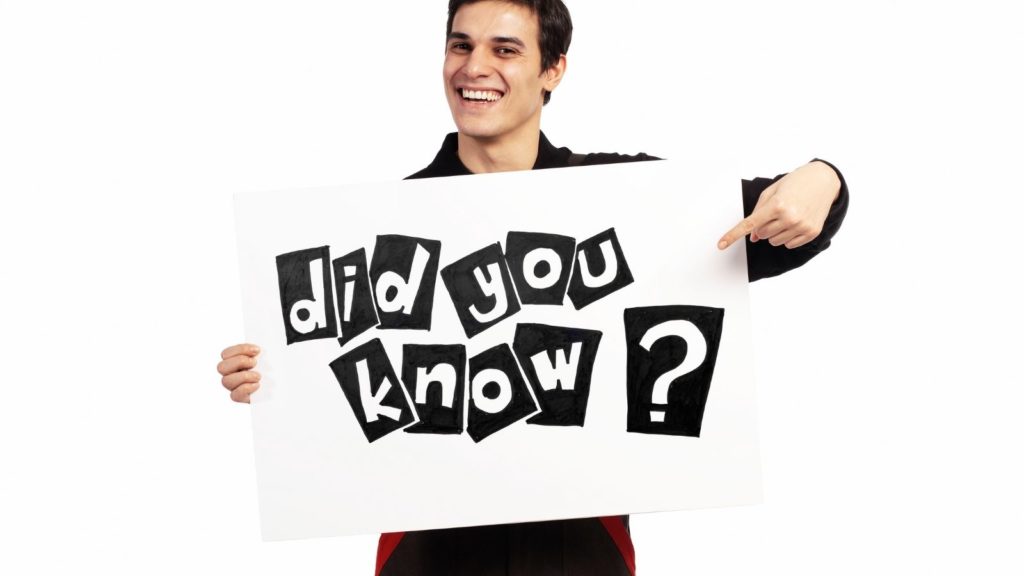 Accounting is obviously an essential part of a business but the words to describe accounting aren’t usually ‘fun’ or ‘exciting’. However, here are some fun and interesting accounting facts that will surprise you.

1. The origination of the word ‘accounting’

2. The origination of the word ‘accountant’

The word accountant in the English language is derived from the Old French word "compter," which is also derived from the Latin word "computare." It was formerly written in English as "accomptant," which was always pronounced by dropping the "p," and in time gradually changed both in pronunciation and orthography to its present form.

3. The first recorded name in history belonged to an accountant

The writing was etched on clay tablets and read “29,086 measures barley 37 months Kushim.” which scholars believe to read as “A total of 29,086 measures of barley were received over the course of 37 months.”

4. Bubble gum was invented by an accountant

Walter E. Diemer, as a 23-year-old accountant, accidentally invented bubble gum while testing recipes in 1928. The inventor once said when asked how it got its colour “Pink food colouring was the only thing I had on hand.”

Financial crimes always leave a footprint. They will almost always be captured in the accounting records somewhere thanks to double-entry bookkeeping.

The two-year forensic accounting investigation was conducted by the US Treasury Department and led by special agent (and accountant) Frank Wilson, which led to Al Capone being ultimately arrested.

6. Before there was a standard numbering system, accountants kept track of animal and grain with clay tokens

The world’s first writing traces its beginnings back to an ancient system of accounting. Using this method of accounting, accountants used small geometrically shaped clay tokens to keep track of goods such as livestock and grain produced in the early farming communities of the ancient Near East. The token shapes represented various kinds of merchandise prevalent in the farming economy of the time. For example, a cone stood for a small measure of barley, a sphere for a larger measure of barley and a disc for sheep. The accounting industry has come a long way now using cloud-based accounting software for recording our financial transactions.

Italian mathematician Luca Pacioli, was the first person to publish a detailed double-entry accounting system of financial recordkeeping in which every debit (Latin for “he owes”) was matched to a credit (“he trusts”).

Luca Pacioli is famously quoted as saying that ‘a person should not go to sleep at night until the debits equal the credits.

Mick Jagger and Robert Plant of Led Zeppelin were both pursuing accounting before their music careers took off.

Jagger studied accounting and finance at the London School of Economics on a scholarship while Plant was given accountancy lessons but he abandoned them after only two weeks in order to go to college and pursue his interest in music.

Comedian Eddie Izzard, as a son of an accountant, tried his hand at accounting, studying at the University of Sheffield. Unfortunately, he failed all of his exams and was unable to retake them. Luckily he started performing and became a successful comedian.

Kenny G, a world-famous saxophonist and best-selling instrumental musician, also has a degree in accounting from the University of Washington. He mentions his degree helped him manage his finances early on in his career and enabled him to choose someone he trusted to handle them when his music career took off.

9. Income tax was originally introduced as a temporary measure to finance the war against France

On 9 January 1799, British Prime Minister William Pitt the Younger introduced a measure to help cover the cost of his country’s war with France, which was a direct tax on the citizen’s wealth called income tax.

A team of nine accountants spend up to 1,700 hours prior to Oscar night counting the academy award ballots cast in each category by hand.

The FBI employs more than 2,000 accounting special agents who use their accounting skills to solve crime. This showcases all the different areas accountants can work in making it an exciting career with tons of opportunity.

Which fun fact were you most surprised by?

One comment on “12 fun and interesting facts about accounting” 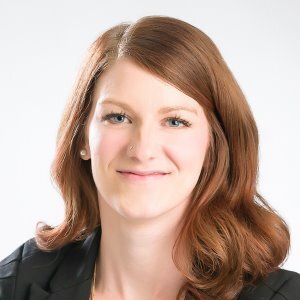 Kathryn is a Chartered Professional Accountant with over 7 years of experience in both public practice and industry accounting. She has had the opportunity to work with a wide variety of individuals and companies, which gives her a unique perspective on what it takes to be successful in the industry. Kathryn loves all things business and productivity and has been able to combine her love for creating content into writing for accounting firms looking to improve their businesses.