How a giveaway helped double our email list in 2 days 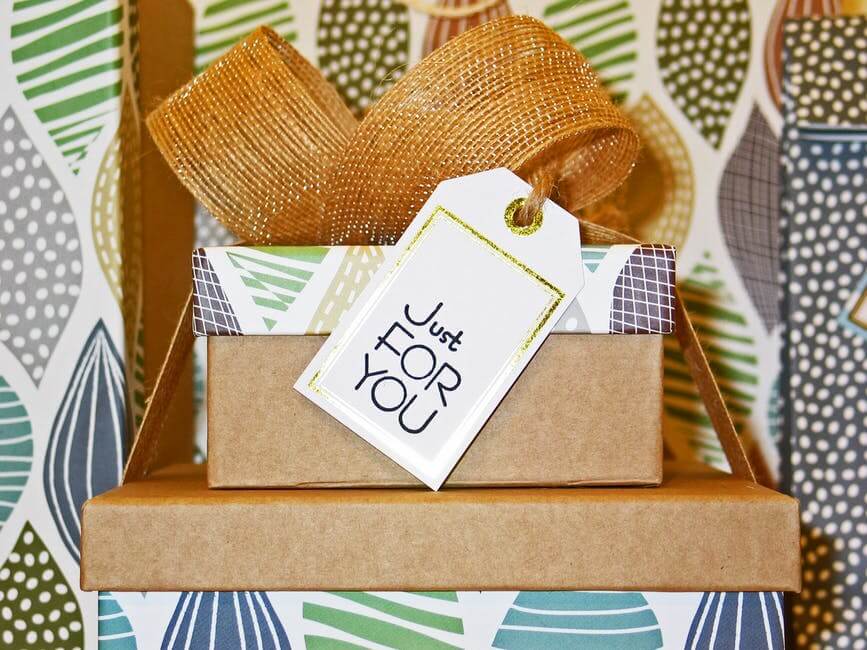 It took about 2 hours to set up a simple giveaway that doubled our email list in 2 days. It even went on to nearly double our marketing efforts for the next 3 months. Today’s post is a little different to what we normally write about. Normally we focus on helping you grow your web design business.

This one is about how we grew the pre-launch email list for Content Snare. That said, I think there is some value in here for pretty much any business. Giveaways and competitions can be applied in so many ways. Like anything, there are good and bad ways to go about it.

Why would you run a giveaway

Building an audience from scratch is hard work. You can put in so much work to get what seems like nothing in return. This is what one of the first months of our email list looked like…

Not exactly explosive growth... We tried loads of different ways to get more people to sign up. Some were pretty effective, but nothing came close to the competition.

Not only did the email list literally double in 2 days, but if you look closely you’ll see the line on the right hand side is steeper. Meaning more leads were coming in per day. That’s because we left the system running, encouraging every person that signed up to share their special to unlock more rewards. And that leads me to the most important part…

You see so many competitions where the price is something completely arbitrary. Like... “Win an Ipad!” or “Win this holiday!” The problem with this kind of competition is that people will enter just to win - they don’t give a crap what your product is. Of course they want a holiday for free. That doesn’t mean they’ll buy something from you after they don’t win. You’ll just end up with a ton of emails that mean nothing for your business.

If you can tie the giveaway to your product in some way, you’ll get relevant leads that are potential customers whether they win or not. There are two main ways to do this - competitions and giveaways: A giveaway differs from a competition because people get something no matter what. In a competition, you have a *chance* to win something

For Content Snare, we ran a giveaway. People could unlock: 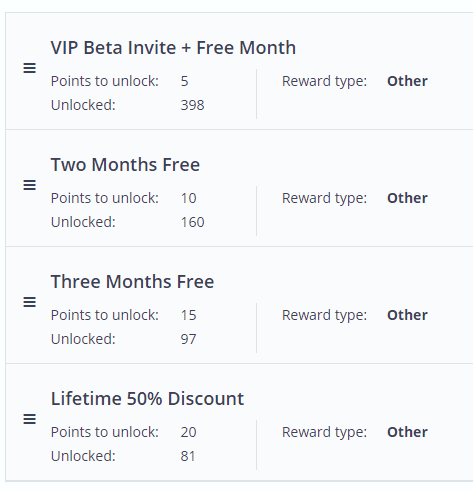 The more people they referred, the more points they got. Points unlock rewards. See how every one of these is directly related to the product? The only people that are going to share this are the ones that have a real interest in the product and are real potential customers. Side Note: If your product appeals to *everyone*, then maybe you could get away with a more general competition.

I’ve seen people run competitions a lot of different ways. From manually entering people into spreadsheets through to having a developer build their own tool. We went somewhere in the middle, using UpViral.

Using a pre-built tool has positives and negatives. The best part is that you can be up and running quickly to see if it will even work with your audience. With UpViral, you can use their hosted pages and be up and running in a couple of minutes. We took a bit longer and integrated it into our website. It took a couple of hours to get right. I don’t want to go into the tech stuff here, as it’s not the point. There were essentially 2 pages:

Points can be earned in two ways:

The second is the most important, and deserves the most points. 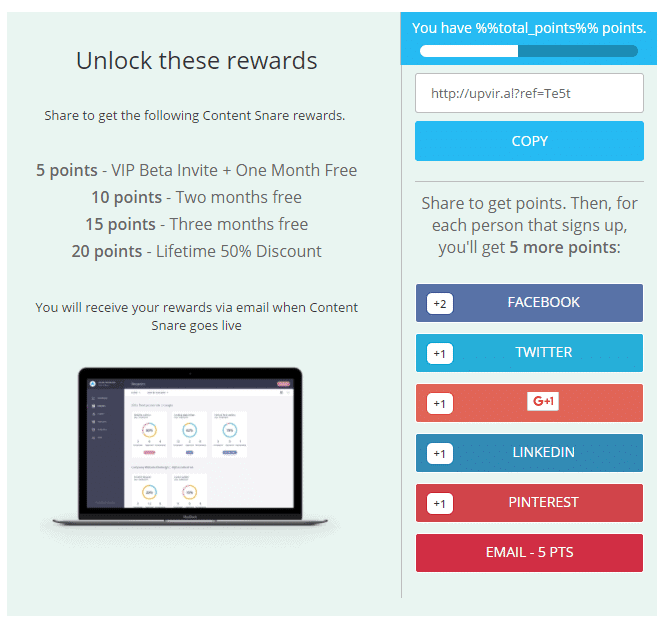 How we structured the campaign

We made the first reward achievable by anyone - as long as they shared on every network we had available. This made them very likely to share. The other rewards required a bit more effort - sharing in places or emailing people to get other people to sign up.

Before launching the giveaway, we also added an extra step in our usual email sequence. It showed them they could get early access and free months by sharing. This helped convince people to share that didn’t do it the first time around.

For the actual launch, we sent all of our existing leads to the share page via a special UpViral link. This was the part that doubled our list. Suddenly, with a chance to get early access and free access to Content Snare, shares started popping up everywhere.

Because everyone that signed up was asked to share as well, it got bigger and bigger. After people sign up, we ask a quick question. “Where did you hear about us?”. For a few weeks after the giveaway went live, that answer was almost always “I saw it shared in [XXYY] group”. People were using the opportunity to share our product in various groups. Soon, it seemed someone had shared it in just about every web design related group around. 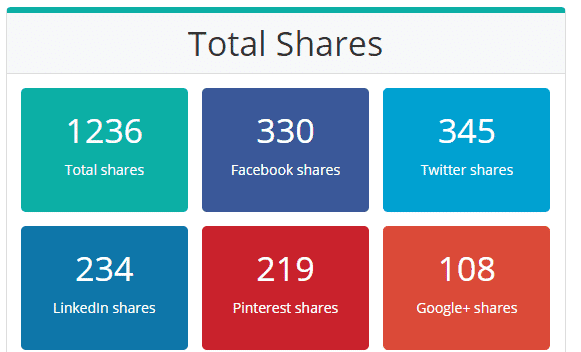 For a good week after the launch, the email list continued to build rapidly. While the numbers weren’t enormous, it was incredibly successful for us. But it got much better than that. We were always spending time and/or money to get leads - before and after the giveaway - through channels like SEO and Facebook ads. Every one of these leads was invited to share through the same email sequence mentioned earlier. On average, every two people that signed up brought in one more. While we probably could have done better here, that essentially reduced our cost per lead by 50%. Can’t complain about that.

Going in with no expectations, I wondered if something like this would even work. In the end I was blown away. UpViral wasn’t without it’s quirks, but once we got it running... the results are clear. In total, we had:

On top of the raw numbers, there were a few extra bonuses as well. Because people were sharing Content Snare so consistently, it put us on the radar of several “influencers”. For example, the people that run other groups, or are well known in the web design space. Some of these guys referred upwards of 40 new people each. This has since led to relationships with these people and even podcast interviews. I don’t need to tell you how important both of those are. The most important things to remember when running your own giveaway are:

If you’re interested in running your own competition or giveaway, check out UpViral here. 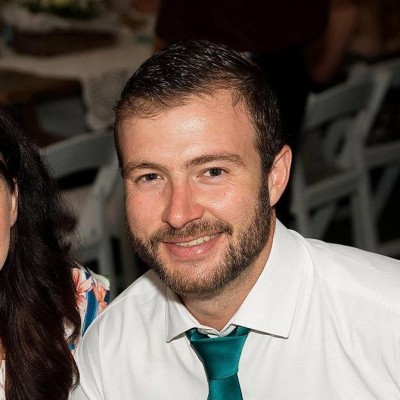