What is a content creator or influencer, and why do brands search for them? 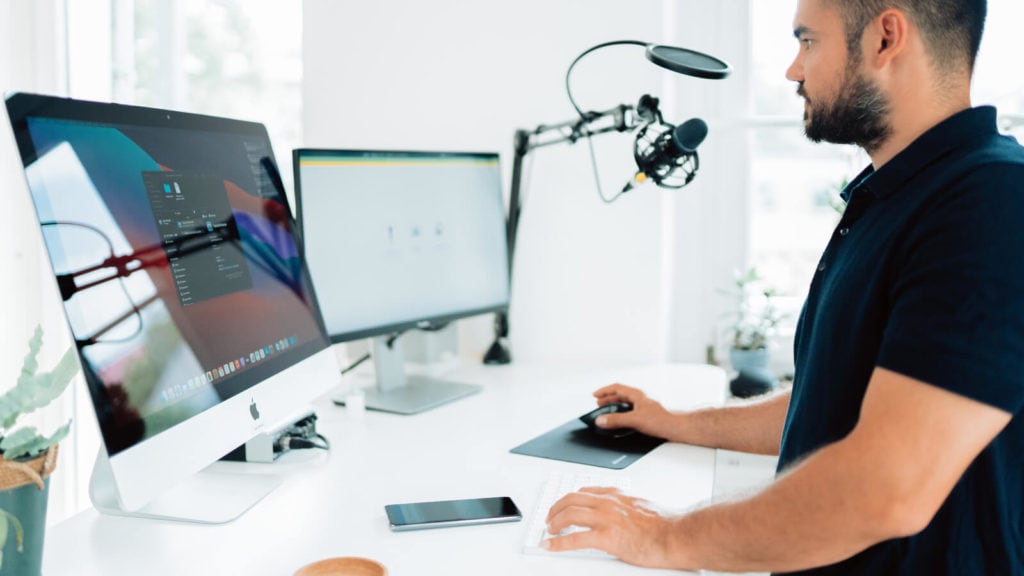 Social media content creators or influencers have become quite a phenomenon in recent years. You cannot browse social media without being bombarded by influencers, many of their posts boasting that “ad” hashtag on Instagram or announcing their sponsorship with a particular brand in a YouTube video. So, why are your favorite companies spending tens of thousands of dollars a year asking social media influencers or content creators to advertise their brand? There’s one simple answer to that: because it works. Let’s look at why brands search for content creators and why it could mean a big profit for them in return.

If you’re unclear on what a content creator or social media influencer actually is, you’re not alone – there isn’t really a clear definition. Though there are some differences, content creators and social influencers are generally the same things. They create content to influence an audience through an online medium. This could be blog posts, Instagram posts, YouTube videos, Snapchat stories, Facebook posts, or any other online platform you can think of as long as the content is visible to the public and has the potential to reach a large audience.  A content creator is also generally someone who either started their platform for pleasure or still partly creates content for pleasure but has also been fortunate enough to turn their content into a side job or full-time career. This makes influencers more relatable and believable, able to gain genuine trust from their subscribers and followers.

Generally, brands reach out to influencers who have a large audience – at least, as large of an audience as they can afford. The more followers an influencer has, the higher their price tag is going to be – and rightfully so.

Since social media content creators have become noticeably more relevant over recent years, questions have been raised over how they actually make money. After all, the number of influencers who make their full time living solely off of creating content is consistently on the rise. So, are these social media platforms paying these creators to make content or is there something more to it?

YouTube influencers have been steadily gaining popularity over the last ten years or so. Before then, bloggers were all the rage. While blogging certainly still has its niche in the influencer market, YouTube has largely taken over – probably due to our wanting to gather information as easily and quickly as possible. So, what do these two platforms have in common? They both utilize AdSense.

AdSense is an advertising program run by Google. Depending on the nature of your ad and how much you’re willing to pay, your text, media, or video ads are placed on a platform relevant to your advertisement. This is based on the intended target audience, including statistics like gender, age, and interests. Influencers in social media also get input into what is advertised on their platform and can choose to only advertise products or services that meet very specific guidelines.

AdSense works in different ways depending on the platform. When it comes to blogs, generally, the creator only makes money if a customer clicks on the ad. On YouTube, it varies, somewhat depending on whether or not the viewer clicks on the ad but, even if they don’t, the creator still makes money if the ad was shown at all. In recent years, AdSense has largely cracked down on which influencers are eligible to make money off of their program, causing revenue to drastically decline.

These days, sponsorships and collaborations are responsible for the majority of revenue that content creators receive, making the number of followers an influencer has more relevant than ever. Brands search for influencers because they have become a new form of celebrity and often collaborate with other celebrities like singers, actors, and reality stars on their own platforms. Some argue that influencers are becoming even more popular than traditional celebrities due to the number of trust people have with influencers and how well they relate. More often than not, content creators grant their followers access into their private lives where little to nothing is off-limits, often showcasing things that only their closest friends and family would see. This lets their followers feel like they know them personally with influencers often referring to their followers as their friends or even family.

Because of their massive popularity and ability to generate hundreds of thousands of followers or more, brands know that if an influencer advertises something they claim to like, they are almost guaranteed to have a sudden influx of sales. A brand could spend a couple of thousand dollars on a brand deal with an influencer and rake in tens of thousands of dollars in revenue as a result. Brands do need to keep in mind that the more popular the influencer, the more cash they’re going to have to fork over – companies have been known to pay in the hundreds of thousands for a popular influencer’s endorsement.

Now that you have an understanding of what a content creator is and their relevance in today’s social media-dominated world, it’s clear why brands make them a part of their marketing strategy in addition to things like marketing automation. Brands reach out to content creators daily and have an advertising budget devoted to social media influencers and content creators. A simple photo or five-minute video from an influencer can generate a huge influx of sales for that particular brand and, while it may seem unfair to some that influencers can earn this kind of coin from a simple post, more often than not, they’ve worked their butts off to get to this point – so, trust us, they’ve earned it!

Content Snare is a software product used by design & marketing agencies to manage the content collection and collaboration process.

Get your free trial here.